Are you searching for ppsspp games for android free download? Everything you need is here and installing these games is so fast and easy. So sit back and enjoy yourself.

What is PPSSPP Emulator

It’s basically an emulator which is free and open source made specifically for most of the OS like Windows, Android, iOS, Symbian, Blackberry etc. It was made to increase the portability & speed of the system. Click here to download latest PPSSPP Emulator.

You may ask, who created the PPSSPP thing?

Well, it was Henrik Rydgard. And it was due to him, for which you are able to play PSP games on Android. In this post, I’ll expose some really amazing PSP games for your Android device. Excited, eh?

Before I begin with the game listings I’d like to share with you some of the sites where you can download PPSSPP games on your Android. You may ask, why to list sites when everything is easily available on Google. Well, that’s really not the case. Most of the files (PPSSPP) which you find on Google are either corrupted or doesn’t work.

Only a few works. And there are some sites specifically made for that purpose. There’s perhaps a considerate amount of sites which provides those stuff. But the one which I personally recommend is EmuParadise. It’s literally a hub of PPSSPP games for Android. Another one is PSP Share which also promotes some really good PPSSPP games.

So, this was the best ppsspp games download for android list. If you want to know more about the games then scroll down below.

If you do not know how to download PPSSPP Games then refer to YouTube tutorials. It’s simple to have the job done, but most of the people stuck.

Before you go deeper into a game in the list, make sure you looked all the 12 of them given here. All these action game ppsspp games are widely played and admired by many. And thanks to Multischolar for providing most of the links for PPSSPP games for Android.

God Of War – Ghost Of Sparta

The first best PPSSPP game is deserved by God of War – Ghost of Sparta. You might have heard of this game already if you are already in the gaming arena. It’s one of the top rated PSP games. It’s the amazing storyline that makes the impeccable difference in comparison to other games listed here.

If you want to download God of War – GOS, then move to EmuParadise and search for the query. The ISO File is 200MB. Click here to download.

God of War: Chains of Olympus

Yes, you saw it right. The second position is too grabbed by God of War. It’s the Chains of Olympus version. This game is too, as amazing as Ghost of Sparta. This game has a really amazing quality graphics but there’s a small limitation here. Both the God of War games listed on this top two position might not work fine for most of the devices because it needs a pretty much high specification on your Android. But you are good technically, then you can always fix the issue by doing changes to the graphics settings.

This is one of my favorite game ever. I started playing this game on my Android device in late 2019. Since I’m a wrestling fan, I’m much compatible with this game. If you are not, you might not like this game. The graphic is almost the same in PSP. The only thing I didn’t like is the latest version didn’t come with career mode. There are both the sexes in the game. You can either be a diva star or male superstar. You cannot fight against different sex in the game. 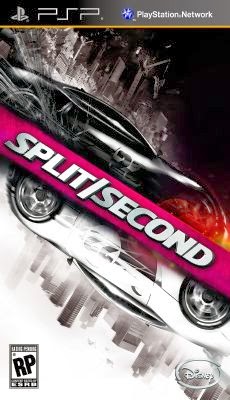 If you are having a lower end smartphone and wondering if this game would work or not, then let me tell you, this game pretty much work on all the devices. This game ran on one of my outdated Android phone like a charm. To download WWE Smackdown vs RAW 2011. The game is around 1GB. Click Here To Download.

GTA Vice city is for sure heard by you. It’s one of the biggest recognizable franchise ever developed for the PSP emulator. The game is filled with amazing graphics. As you know, you can roam everywhere in the city you want to.

Though it is mission game I mostly spend my time driving cars and bikes and moving to every possible place in the game. The good thing about the game is, it also comes with the multiplayer mode i.e. you can play the game with your friends. There are also a good amount of weapons available in the game. And of course, the cheat codes! Use them and enjoy the game. The game ain’t big in size as compared to the ones above. It’s just 340MB to download. Click Here To Download.

This game is also a popular one. To be honest, this game is perhaps the number 1 on the list of psp adventure games. Like the one above, this game is also made by Rockstar Games. The story plot starts with a gang who were wrongly accused of murdering a gang leader who was a rival to them. The gameplay location is in New York.

So as you were accused, you need to run for your life and at the same time prove the rivals that you were not the one who murdered their crew leader. Some of the weapons of the game include bat, bottles etc. The game runs amazing on high-end smartphones. I’m not sure about the low-end ones. Perhaps, it might lag to some extent but will run, for sure. The game is 340MB in size. Click Here To Download.

Here’s another game I like playing. Assasin’s Creed Bloodlines will only appeal to specifically to the gamers who are already captivated by the Assassin’s Creed gameplay, as a whole. This game is playable in most of the low-end smartphones as well.

It works fine (no lag) on one of my low-end devices. The file size is 116MB. Click Here To Download.

Dead to Right is a third person action game. In this game, you need to control Jack slate and fulfill all the mission objectives. You need to go bullet-to-bullet and kill all your rivals and at the same time, rescue the witness who is lost. This game works perfectly on high-end Android devices but I have not tried it yet on low-end phones. 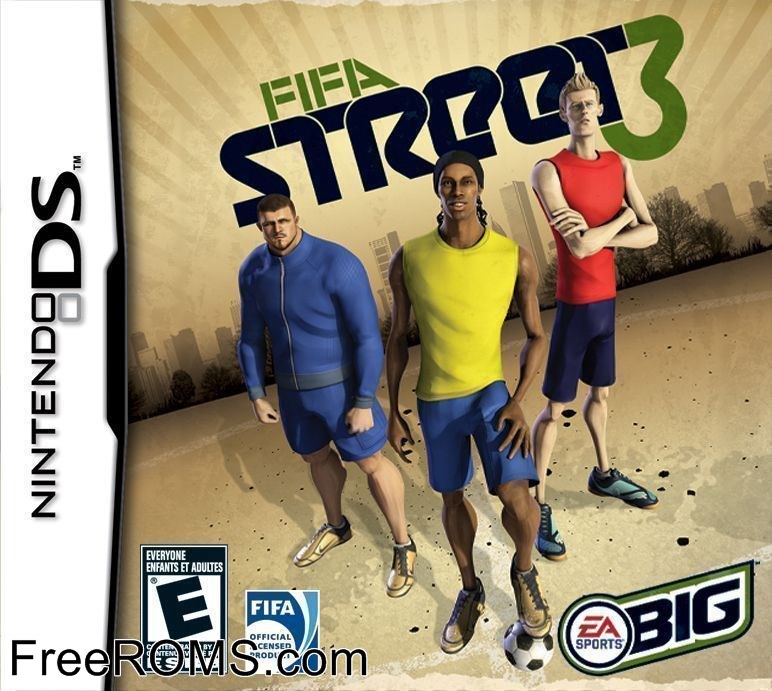 This game isn’t much popular at all. I included this game here because it actually seems interesting to play this PSP game on Android. In the game, you are a warrior and you need fight against a lot of enemies. In fact, there are dragons as well who are your primary enemies.

You need to kill all of them with the sword you have with you in the climax. This game is fully a 3D with an attractive visual and astonishing combo attacks.The game size is 600MB. Click Here To Download.

Tomb Raider Legend also comes with the list of best PPSSPP games for Android. The game is full of adventures. You play as a girl in the game. Your name is Lara. You need to travel across the world to search for mythical artifacts. The game was developed by Crystal Dynamics which is one of the maturest game dev company ever made.

You can download Tomb Raider Legend from Emuparadise by clicking here. The thing I like about the game is the amazing graphics. It looks pretty much realistic. However, to be honest, the game would be difficult to experience without a proper walkthrough. The game is 700MB in size and is free to download. Click Here To Download.

The difficulty of the game increases as the user progresses through the sectors. Players can also make use of a 3D map graphically similar to a vector display. The game file size is 90MB. Click Here To Download.

Hero of Sparta is an action-adventure game developed by Gameloft. The game follows a storyline set in ancient Greece, wherein the player controls the protagonist throughout multiple landscapes while fighting mythical beasts. The game was moderately well received by critics.

The story centers around the Spartan king Argos as he awakens on a beach shortly after his entire fleet of ships has been wiped out by a violent storm. While exploring the island, the spirit of an oracle apparently held in captivity pleads for Argos to rescue her.

In exchange, the oracle offers to use her power to return Argos to his homeland. The game size is 40MB. Click Here To Download.

Miami Vice PPSSPP Game While going through levels, the majority of the gameplay is combat, with enemies who must be killed to advance the level. Emphasis is put on taking cover, with health running out quite fast if player remains in the open during a shoot-out. All fire-arms have laser sightings, which acts as an aiming reticule.

It can be played on Android/iOS via PPSSPP or even in a PC using a PSP emulator. The file game size is 160MB. Click Here To Download.

Final Words: Do you want me to include some more PPSSPP games for Android here? Well, comment on it below. I definitely will.