Download Naruto: Ultimate Ninja Heroes 2: The Phantom Fortress Rom For Playstation Portable(PPSSPP ISOs) and Enjoy This Naruto: Ultimate Ninja Heroes 2: The Phantom FortressVideo Game on your Android, PSP, PC, Mac, Tablet For Free. And This Game Is From The List of “Under 1 GB Games” Series. And As Well As From Naruto’s Full Games Series 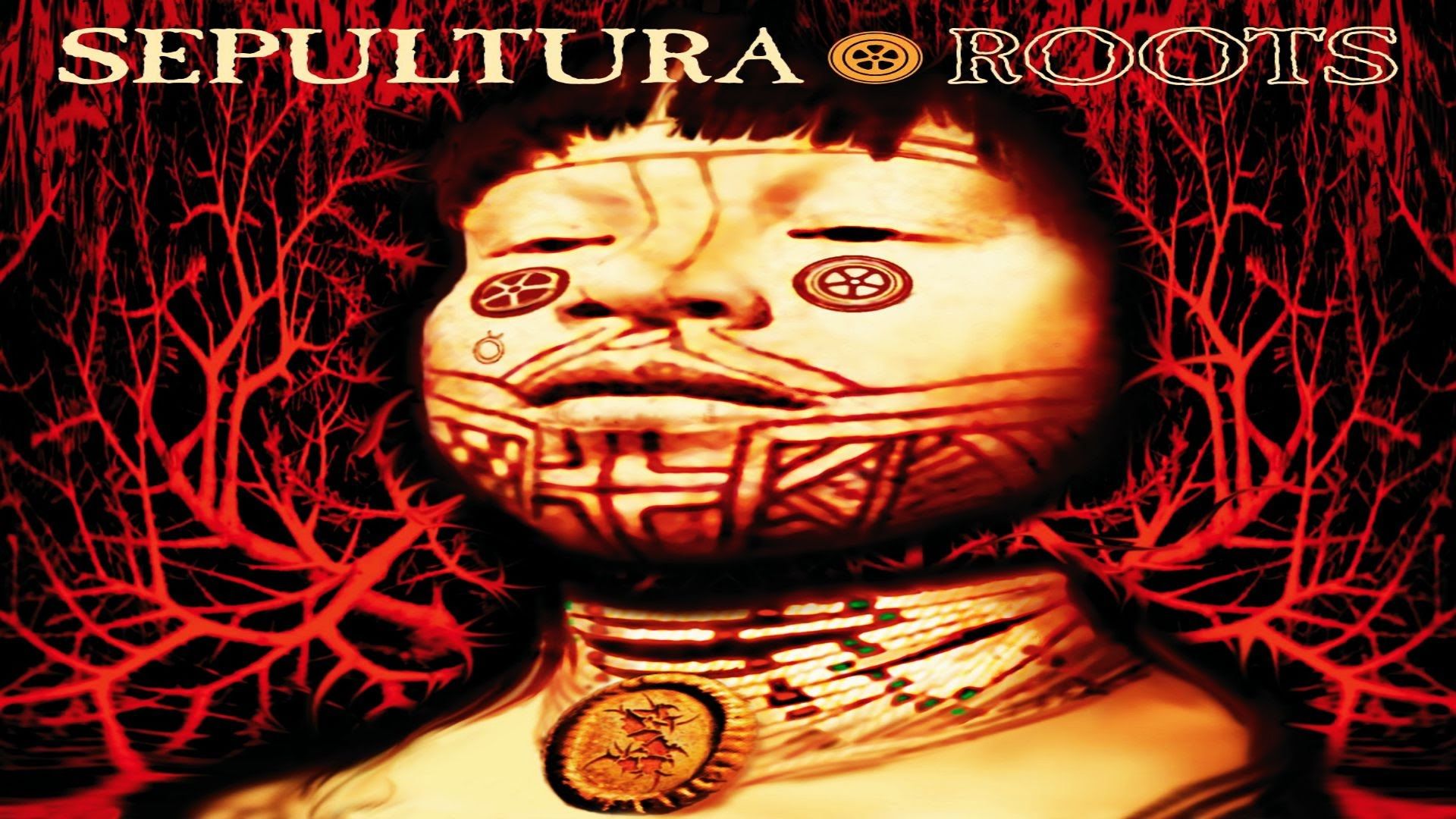 Naruto: Ultimate Ninja Heroes 2: Phantom Fortress, known as in Japan as Naruto: Narutimetto Pōtaburu – Mugenjō no Maki, was released in Japan on March 30, 2006, and in North America on June 24, 2008, and in Europe on July 11, 2008. In this Naruto game, the player can equip skills and items to four characters of his or her choice. This release is the full non-modified version ofNaruto: Ultimate Ninja Heroes, and contains the three characters that were removed, which includes The Third Hokage, Shizune, and Kabuto. Both removed stages and the game’s Story Mode are now present as well. Additionally, movesets have been updated. Gamers can also select characters to use Japanese or English voices. Jiraiya and Naruto can use Rasengan, Kakashi can use Lightning Blade and Sasuke can use Chidori without the use of a secret technique.

While some characters retain their old techniques, others, such as Neji, have their upgraded. The Naruto game contains an original storyline involving moving up a haunted castle in the sky to the 100th floor (or 30 subfloors if playing the Hidden Mugenjo Mode.) Each floor has several “blank” rooms where the users place randomly generated scrolls to determine the type of action that will take place in the room. The scrolls include Battle (a player vs. CPU fight) and five mini-game scrolls: Tree Climbing (Naruto dashes up a tree and dodges broken branches), Shadow Possession (Simon-style button pressing), Amusement (slot machines), Riddle (answer Naruto trivia) and Clone (the shell game where the player tries to follow the real clone). Non-blank rooms include Treasure Rooms, Healing Rooms and Drama rooms (where the story progresses and cut scenes take place). Other game modes include vs. CPU and ad hoc wireless battle mode where players can fight against a friend using game sharing (only one UMD, but two PSPs).

FOR ANDROID USERS EXTRACT THIS FILE ONLY WITH ZARCHIVER

CLICK ON FILE AND EXTRACT HIM BY CLICKING ON EXTRACT HERE

THEN YOU GOT YOUR ISO FILE IN THE SAME FOLDER THEN